The Financial Services Commission in Mauritius is one of forex brokers' regulatory agencies from an offshore jurisdiction. Established in 2001, it was mandated under the Mauritius Financial services act of 2007. There are several forex brokers licensed under FSC Mauritius and they accept clients from many countries as the agency does not limit their brokers' operations area.

Similar to many offshore regulatory agencies, FSC Mauritius is attractive to a lot of forex brokers as the license is a much cheaper compared to other European forex license. The tax is only 3% and the main condition to be regulated under this agency is to have an offline representative in Mauritius; which is actually quite favorable to some brokers as the country is located near Europe. FSC Mauritius also allows the offering of higher leverage that benefits clients with small amount of deposits.

However, it is also important to note that an FSC license does not ensure segregated account, so the safety of the clients' funds is not highly guaranteed. Clients are recommended to do their due diligence when dealing with a forex broker that is only regulated by FSC Mauritius.

In terms of reputation, FSC Mauritius is known to be quite stringent and put a stress to the importance of conducting brokerage operations in a transparent manner. There are cases when it has issued several warnings to FSC licensed brokers, proving its reliability despite its status as an offshore regulatory agency.

What Does VFSC Regulation Mean for Forex Brokers?

3 FSC Forex Regulations That You Should Know The Regulation of FSC Forex Brokers in Gibraltar

FX Regulation: Unveiling The Dark Sides of the Restrictions FSC Regulated Forex Brokers with the Highest Leverage
Other Articles Hedging vs Netting in Forex Brokers How to Write a Trading Journal for Carry Trades 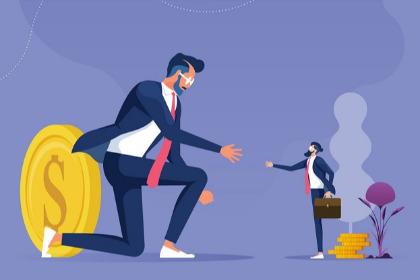 Which is Better, Raw Spread or Standard Trading Account?