MFX Broker has been in turmoil since around mid-2016. The case remains unresolved until now. Find out how it happened and what can we learn from it.


The world of forex trading seems to be haunted by many cases of frauds who rip off traders and investors' money. These scammers would suddenly disappear and stop responding to their clients once they manage to steal the fund.

Over the years, regulatory agencies have tried to monitor and hinder their activity by applying stricter rules. However, scam practices are still quite common in forex trading to this day. While most of the victims are novice traders who still don't understand how to choose the right broker, experienced traders can also get caught up in fraudulent acts. So, it is crucial not to underestimate this risk. 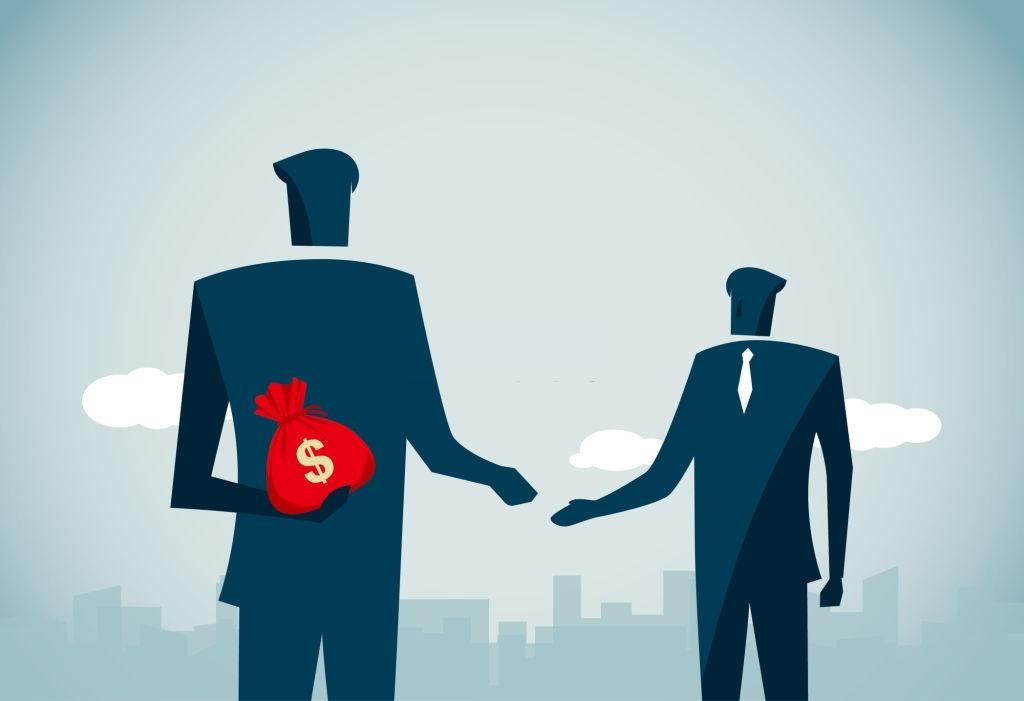 Since around mid-2016, MFX Broker has been in turmoil and was strongly suspected of being a scam. Many traders who were previously MFX customers stated that their withdrawal requests were rejected or delayed for months. They've tried to contact the broker many times via email and live chats, but there was no response.

As background information, MFX Broker was initially established in 2006 under the name MasterForex with a license from IFSC Belize. Some years later, the company rebranded as MFX Broker without renewing its license. MFX Broker is a part of the MFX Group that was founded by Igor Volkov. This broker had become quite popular back then until November 2016 when the first case surfaced. There was an influx of negative reviews from the traders who had difficulties withdrawing their funds, while the company did nothing to help them. How did this happen?

Essentially, the case can be traced back from 2015, but not much has been revealed back there. In April 2015, the name MFX Broker was one of the top discussions on the Forex Peace Army (FPA) website because it offers an investment program with a fixed yield ranging from 3% per month to 100% per year. Clients simply have to deposit funds, and then they could sit back and earn interest regularly without having to trade or analyzing the market. However, this investment program looked suspicious because the broker could not provide an audit report to prove that it was not a Ponzi scheme. Later, the FPA suggested the traders not trade with MFX Broker unless these doubts can be resolved.

See Also: How to Find Out if Your Broker is a Scam

On November 16th, 2015, IFSC Belize released a warning notice stating that MFX Broker Inc. is no longer licensed and warned all investors to be careful. However, this news didn't significantly impact the broker because the MFX insisted that this was only temporary. MFX Broker stated that they would still be regulated in Belize but under a different name - Master Services Inc. Still, Master Services Inc. turns out to be unregistered as a licensed broker under the IFSC.

During this period of the year, MFX Broker sponsored a training event in Georgia, held by a convicted securities fraudster, Jordan Belfort (also known as the Wolf of Wall Street). According to the FPA, MFX specifically focused on how successful Jordan was at his business, not mentioning the millions of dollars he stole from his victims a couple of years back. This has attracted a lot of criticism from traders around the globe.

Around June-July 2016, traders began to experience withdrawal difficulties. Some traders could still withdraw their funds, but it took a really long time. MFX Broker was then accused of scam, but instead of explaining what really happened, the MFX Center blamed their IBs, the payment service providers, and the Exchangers.

In September 2016, there are a total of three guilty voting results in the FPA Traders Court against this company. Two of them are related to the MFX Capital Program. Since then, the number of failed withdrawal claims has spiked, including forex traders with standard accounts.

See Also: Forex Broker Accounts: Which One Is Actually Better?

Later in 2017, the CEO and owner of MFX Broker Igor Volkov and his assistant Margarita Zhiznevskaya were declared wanted by Georgia's financial police. Apparently, Georgia's law enforcement bodies were investigating a large-scale scam case with these two being the primary suspects.

The proceeding was initiated under the article "Misappropriation and embezzlement committed by a group of people on preliminary conspiracy on a very large scale", implying 7 to 11 years of prison time. However, the case is still unresolved to this day, with Volkov vanished into thin air while Zhinevskaya continued promoting financial events and promos on behalf of Master Services (MFX).

Now you may wonder why IFSC Belize seemed to do nothing about this since the very beginning and not imposing any strict punishment against the broker. Although the institution clearly stated that they no longer licensing the MFX Broker, but note that the IFSC is not a strict regulator in the first place. The IFSC, as the former financial regulator of MFX Broker in Belize, is an offshore regulator that places only little emphasis on compliance-checking and has never defended the interest of clients of forex brokers under its jurisdiction.

The IFSC is popular and attracts many brokerages because they skip complicated and costly procedures. This is why many brokers, under its regulations, including MFX Broker, could easily hide their true nature and got away with scams and illegal practices. Compared to trusted authorities in other countries like the UK or the US, the IFSC, unfortunately, has a low standard of security and lack the necessary requirements to ensure clients' fund safety.

The number one lesson that you should remember is to always monitor the broker's regulatory status. It would be best if you regularly visited the warning section on your broker regulatory body's site to make sure there are no cases against your broker, especially if you work with a broker regulated by offshore entities like the IFSC. It would be much better if you choose a broker that is regulated by bona fide regulatory agencies such as ASIC and FCA. Should you can't avoid trading in an offshore-regulated broker for certain reasons, you have to be more cautious and minimize the risk of losing money by keeping the deposit low (under 1,000 USD). Don't forget to withdraw your profit regularly; do not let it accumulate in your account.

As traders, surely we've heard of the "High Risk, High Return" principle. So, according to that logic, how could anyone get a high return while sitting down and doing nothing? Please take note that successful traders are capable of earning high profits because they work hard and plan their trading well. Although it sounds highly convenient, it is what it is. If your broker suddenly offers a fixed and high-interest investment program, don't be tempted. Instead, immediately withdraw funds from the Ponzi-indicated broker and start to research the trading prospects in other brokers.

Broker Red Flags: Signs You Should Leave Your Broker

How to Check If a Broker is Legit

Can ECN Brokers Cheat on You?

WhatsApp Trading Scams: How Do They Work?